Check out the most relevant news and highlights in the current economic situation of the international market for alcohols and spirits in bulk. Do not miss the latest trends.
Suntory agreed to purchase Beam for 16,000 million dollars
Bulk whisky Bulk cognac Bulk tequila Bulk vodka 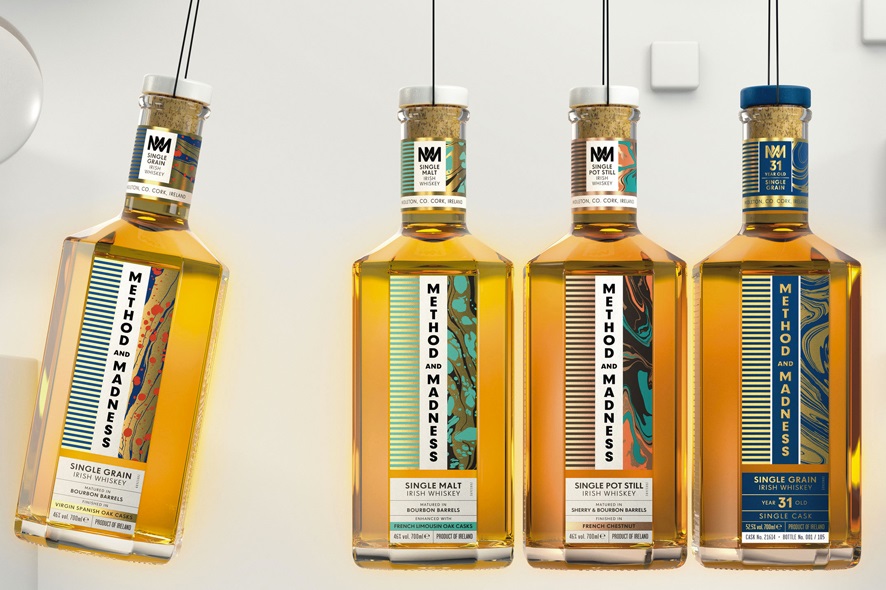 The transaction, expected to definetely close in the second quarter of the year, supposes the creation of the third largest producer of wines and spirits in the world with a turnover of 4,300 million dollars.