Check out the most relevant news and highlights in the current economic situation of the international market for alcohols and spirits in bulk. Do not miss the latest trends.
Dominican Republic Rum Museum
Uncategorized Bulk rum 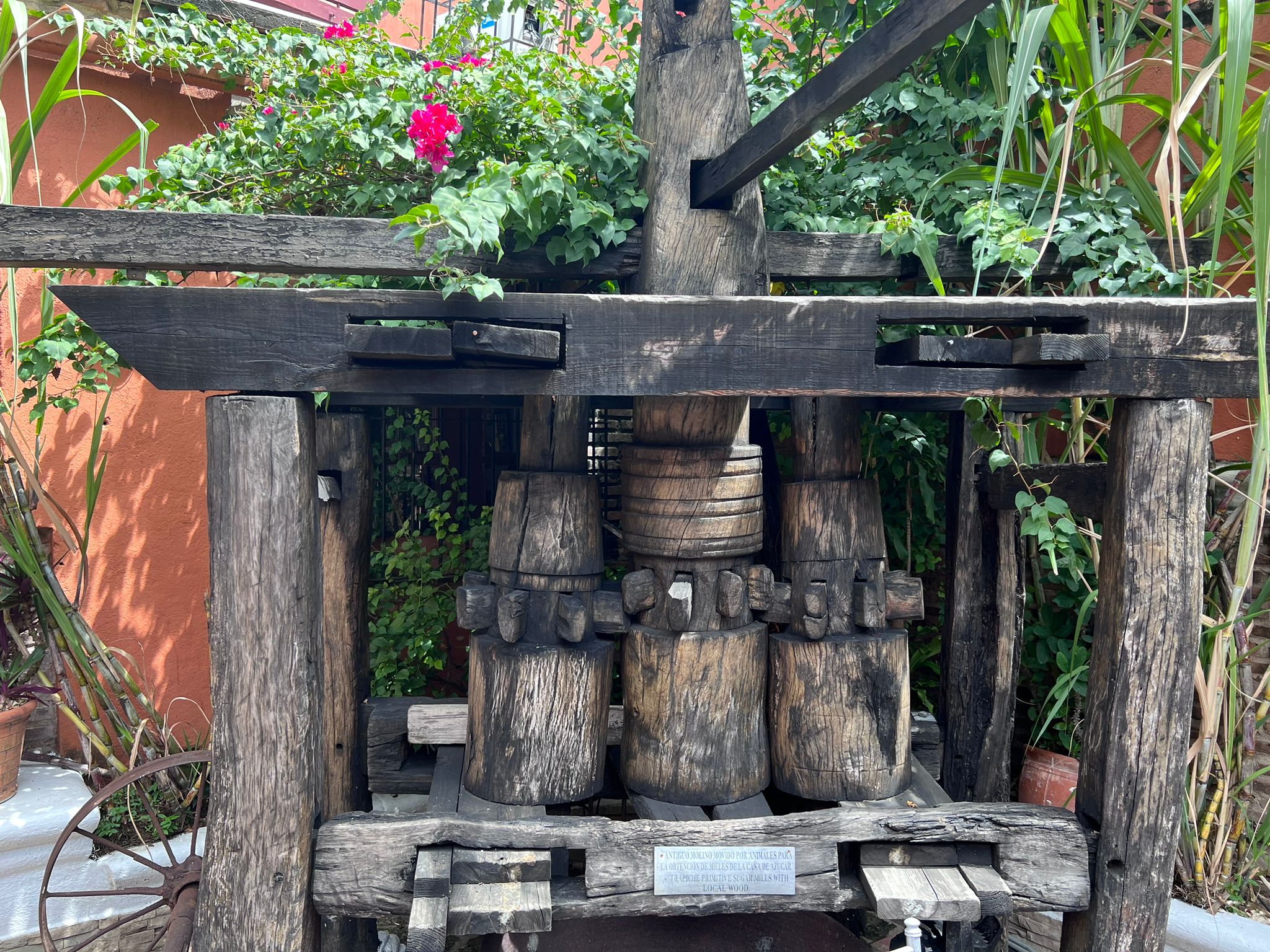 Once the cane is harvested, it is transported to the mill, where it must be milled immediately to avoid dehydration and deterioration of the sugars.

The greenish-colored cane juice is filtered to eliminate residues. It is then heated and passed to evaporators to remove excess water. After boiling, a dark liquid called light molasses or honey is produced. In the second boiling, the molasses is already darker and thicker. After the third boiling, the molasses “blackstrap molasses” is obtained, which is the material from which industrial rum is made.

For fermentation, the molasses is diluted with high quality water and improved yeast strains are added to help develop the different characteristics. After a fermentation period of 2 to 5 days, an alcoholic liquid is obtained, which is the must or cane wine.

Distillation consists of separating the alcohol from the water. The second objective of this process is to eliminate undesirable flavor agents, impurities and acids; at the same time the desirable ones are maintained.

The methods used are: still and continuous column distillation. In both the principle is that when the wort is heated, the alcohol evaporates at a lower temperature than the water and these vapors are collected and condensed to originate the liquor.

Rum is mentioned for the first time in documents from Barbados in the middle of the 17th century. It was called “Kill-devil”.