Check out the most relevant news and highlights in the current economic situation of the international market for alcohols and spirits in bulk. Do not miss the latest trends.
Experimenting with Bourbon
Bulk whisky Bulk bourbon 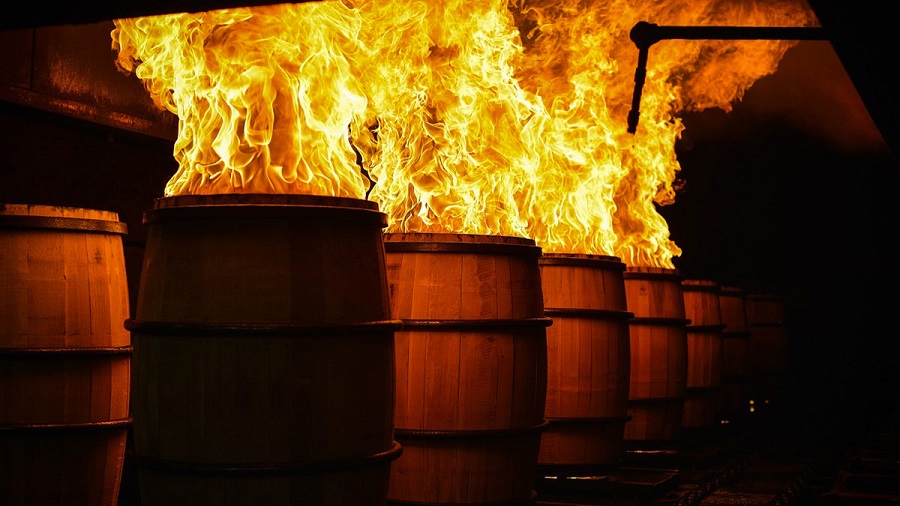 Bourbon is the whiskey produced in United States at not exceeding 80% alcohol by volume from a fermented mash of not less than 51% corn and stored at not more than 62.5% alcohol by volume in charred new oak containers. Legislation does not mention the time that must be ageing to call it Bourbon but does specify that must be stored in charred new oak for 2 years or more to call it Straight Bourbon.

We also know that the fame of Bourbon increased in the last decade and we are paying it very expensive. Eric Gregory, the president of The Kentucky Distillers’ Association said in 2014 “This truly is the golden age of bourbon” the total Bourbon inventory topped 5.6 million barrels. In 2015, tax-assessed value of all barrels aging in Kentucky is $2.1 billion, an increase of $223 million from 2014.

Another important data is that the aged Bourbon is difficult to find and reports confirm it. According to Fred Minnick study, one of whiskey erudite in the United States, shows that 82% of Bourbon drinkers said they have been unable to find bourbons they once found. Bourbon aged over 3 years from the more recognized distilleries are difficult to find and rarity the ones over 12 years.

Difficult times for the consumers of this specialty of whiskey, which has caused that the distilleries look for an alternative, realizing essays R&D to avoid the last process, the ageing. Bulk wine and Spirits works with distilleries which have already found different methods to accelerate the process of aging as adding toasted oak chips to barrels, increasing oxidation to mimic ageing and take impurities out of young whiskeys, using steel tanks with wood segments under pressure and more that we can find in the market.

It is a real achievement for producers and also for Bourbon market to have earned time to aging time. Although specialists ensure that the final product is very different from the original that respects the traditional process, but clearly these achievements will cover the current needs of the professionals of the sector. We can help you to achieve it. If you are interested in receiving more information, please do not hesitate to send us an email to Export@vinosyalcoholes.com  / Sales@vinosyalcoholes.com  or call us at +34 964 061 742.