Check out the most relevant news and highlights in the current economic situation of the international market for alcohols and spirits in bulk. Do not miss the latest trends.
Spirits sector is growing again
Bulk spirits Bulk rum Bulk whisky Bulk brandy 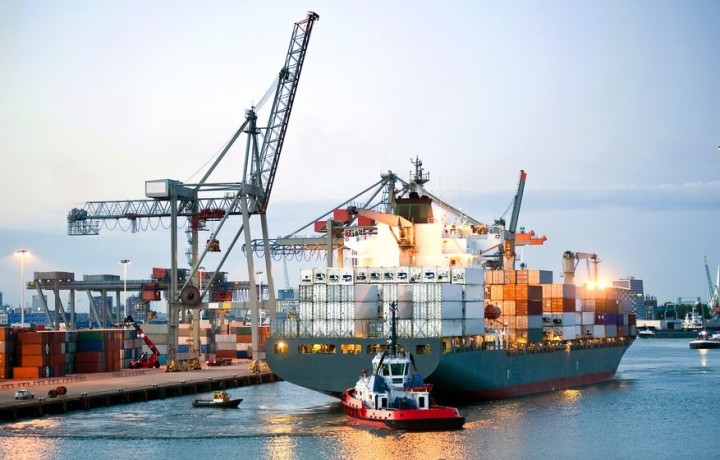 During the past 2015, only by indirect taxation (VAT plus Special Taxes), the sector of the spirits contributed to the Public Treasury with 1,300 million euros. This was contributed by an increase of sales of 2% after a full decade of negative growth, reaching 190 million liters.

This is one of the arguments put forward by the spirit sector to re-request the State a stable fiscal framework. And, as the industry says, the increases in special taxes that have occurred in recent years have had no collection effect for the central administration, and yet have had serious consequences in the sector. In fact, revenue is currently well below that of ten years ago, despite the fact that throughout this period tax rates on spirits have been increased up to four times.

What the Spanish Spirits Federation (FEBE) demands is the need to restructure the special taxes that support the spirits and their real capacity of collection, as well as the need to have a stable fiscal framework.

Symptoms of recovery in the spirits industry

Another positive aspect in relation to the gradual but evident recovery of the sector is that 2015 was the first of the last ten years in which data on the export of spirits have increased (since the crisis began the industry has Experienced a 40% drop). In fact, exports grew by about 5% and exceeded 40 million liters of pure alcohol (where, by the way, 80% of them corresponded to spirits, including brandy, whose main markets are the Philippines, Mexico and U.S). All this has led it to generate a turnover of 7,585 million euros and almost 330,000 jobs, direct and indirect.