Check out the most relevant news and highlights in the current economic situation of the international market for alcohols and spirits in bulk. Do not miss the latest trends.
Rhum Agricole
Bulk rum 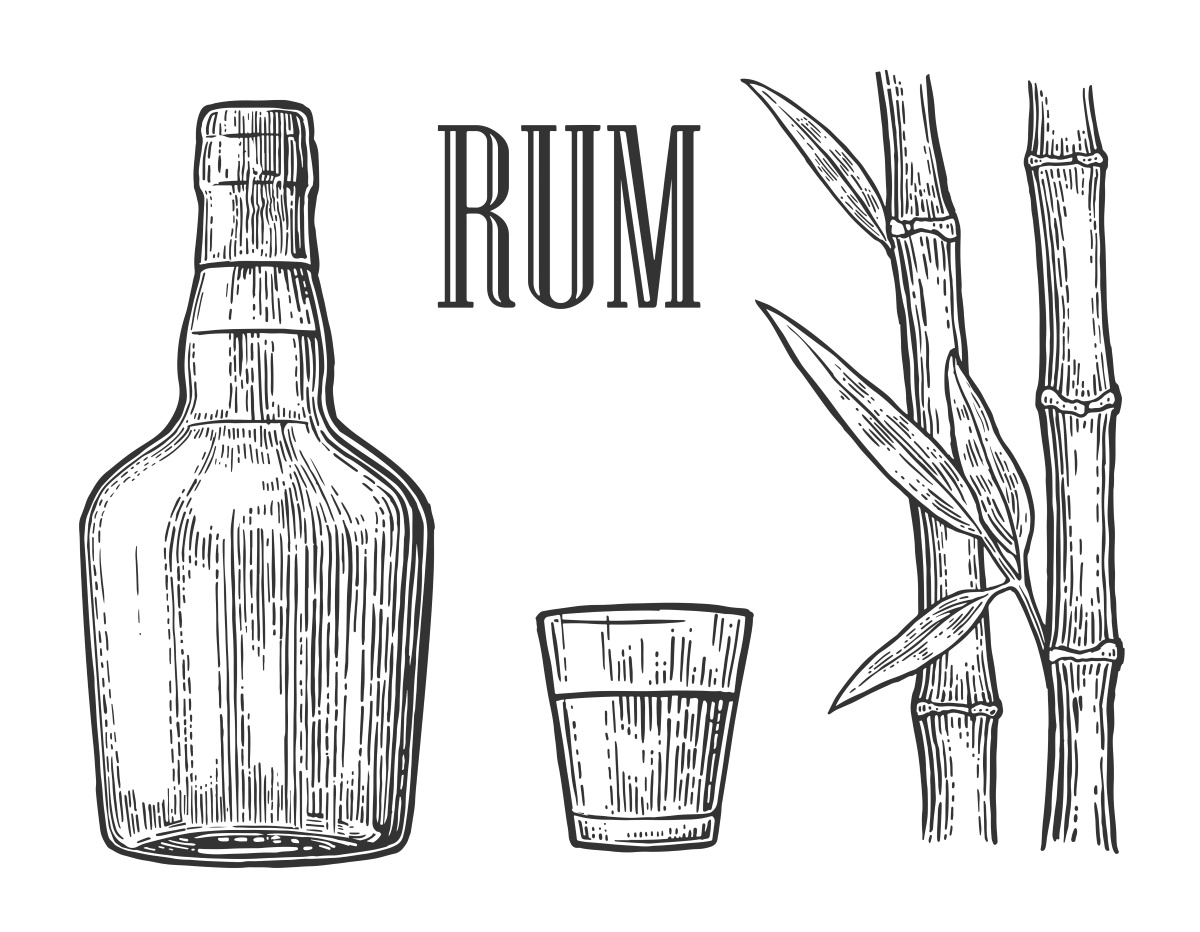 This issue is dedicated to rum, specially to “Rhum Agricole” (agricultural rums); term from the French Antilles, which refers to those rums that have been produced from SUGAR CANE JUICE, and is distinguished from the industrial rum, which is rum produced from sugar cane molasses. They are distilled in one distillery and continuously, with a column still. It is usually matured in American white oak barrels that contained bourbon, although sometimes it is made in another type of oak that contained Jerez.

After this process, which is more expensive and longer than industrial ones, the result is a 100% pure, natural rum, with a paler color and in which the intense aromas of aging are more clearly appreciated.

It should be noted that the use of any additive during its production is banned, except for the addition of caramel to give it color, as long as its flavor is not altered.

Rhum Agricole is the most common variety of rum in Guadeloupe, French Guyana, and Martinique. It is also found in the Mascarene Islands of the Indian Ocean (Mauritius and La Reunion), Haiti and French Polynesia. However, the only Rhum agricole that has a designation of origin (AOC) is the one produced in Martinique. On the other hand, “Rhum Agricole”, called cane alcohol, is also produced in the Portuguese island of Madeira.

We can highlight the white “Rhum Agricole”, which accounts for about 80% of the category, a rum aged in small barrels for about 6 months, obtaining more fruity aromas than the rest. It also stands out for its addition of water during the process, thus reducing its alcohol content.

We also find amber “Rhum Agricole”, or straw rum, due to its golden color. This is stored for at least a year in large oak barrels. Its flavor is less fruity and aromatic than white.

Finally, the aged or old “Rhum Agricole” (vieux), which, as with white rum, is matured in small oak barrels, but for at least 3 years to obtain the aged or even extra aged designation. It has a stronger, rounder and more consistent flavor than the previous ones, being the most suitable to be drunk alone.

If you are interested in buying “Rhum Agricole” in bulk, in Bulk wine and spirits we have different sources – among them we have unaged white rum, different ages and different barrel finishes, contact us and you can ask us any questions. We are at your disposal.