Check out the most relevant news and highlights in the current economic situation of the international market for alcohols and spirits in bulk. Do not miss the latest trends.
Rum around the world
Bulk rum 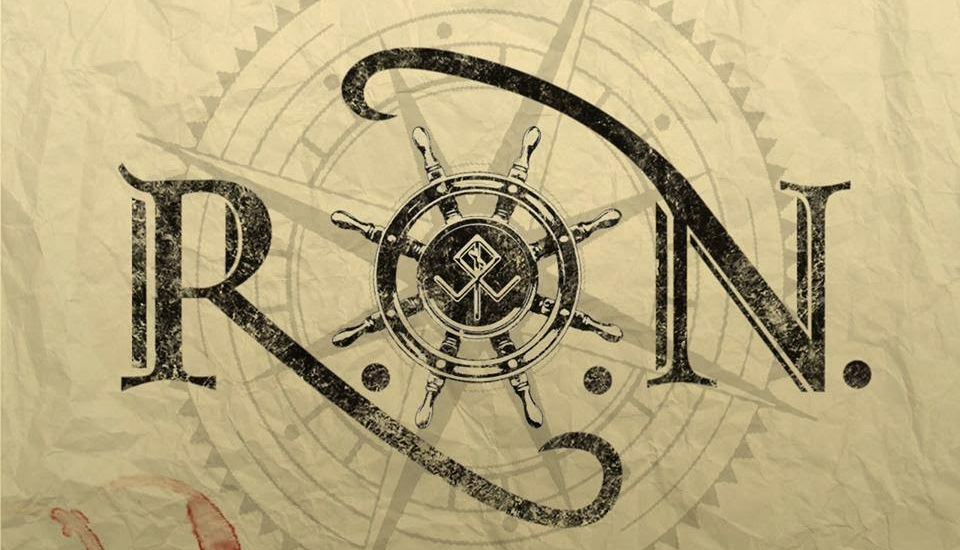 This article focuses on RUM, its production process, its characteristics, the differences that can exist between one type of rum and another, and which countries are its main producers.

First of all, in order to understand the different varieties of rum, it is necessary to explain their origin and production.

History says that rum has its roots in the Far East, as they were the ones who introduced sugar cane into Europe. However, rum as it is known nowadays was first distilled in the sugar cane plantations of the Caribbean in the 17th century, when Spanish colonists imported this plant to America after its colonization.

Traditional rum is made from molasses, a honey-like by-product extracted from sugar cane. It is then mixed with water and yeast, fermented and distilled. Rum is usually distilled in both stills and columns.

As for the ageing of the rum, the regulations may vary according to the country, although as a general rule it will always be aged in oak barrels to give the product its nobility. Almost all aged rums are matured in oak barrels that were used to age bourbon. Thanks to this, the rum absorbs flavour and colour from the wood and, due to the porosity of the wood, allows it to acquire the desired nuances.

These are the different types of rum:

Ageing or maturation is one of the most controversial aspects of rum production, as the geographical location in which the rum is aged will play a determining role.

On the one hand, in places with cooler and colder climates and low humidity, longer times will be needed for the rum to age. On the other hand, in warmer and more humid climates, and which are at a low latitude, the ageing time will be shorter.

A clear example of this difference is Scotland and Venezuela. This first country, located in the north of the United Kingdom, is characterized by a cold and rainy climate. Scotland only has three summer months a year, so the ageing time is longer. However, Venezuela, which is at latitude 0 and has 12 months of summer a year with very high temperatures, needs very little time for the rum to age. A 12-year-old Scottish rum is equivalent to a 4-year-old Venezuelan rum. In other words, the intensity of aging in Venezuela is four times greater than in Scotland.

This is why the world’s leading rum producers are located in Latin America. Among the countries that produce most rum in the world; Cuba, Jamaica, the Dominican Republic and Puerto Rico can be found.

RUM is often said to be the first alcoholic drink of the new world. There are numerous varieties of Rum depending on their origins, the raw materials, fermentation, distillations and ageing. Bulk Wines & Spirits have both light rums and heavier rums; gentle, temperate, balanced, elegant, aromatic, sweet or dry rums; in short, a wide variety of possibilities to find the product that suits the needs of each client. Our suppliers use different raw materials (sugar cane and molasses) and different methods of distillation and aging. Furthermore, thanks to our knowledge, we collaborate with the “Maestros Roneros” to develop Rums à la carte.

On the other hand, SUGAR CAN ALCOHOL is also available. It is produced by fermentation, and subsequent distillation, of the juice and molasses from sugar cane. Due to its high content of sugar, the cane is the most profitable raw material for the distillation of alcohol. Sugar cane is only grown in tropical and subtropical areas, and it is in these same regions where the alcohol is distilled. Bulk Wines & Spirits, through its collaboration with suppliers in these areas, is able to offer cane alcohol in bulk.

If you are interested in purchasing cane alcohol or rum in bulk, please contact us and ask for more information, we are at your disposal!