Check out the most relevant news and highlights in the current economic situation of the international market for alcohols and spirits in bulk. Do not miss the latest trends.
VII International Rum Conference 2018
Bulk rum 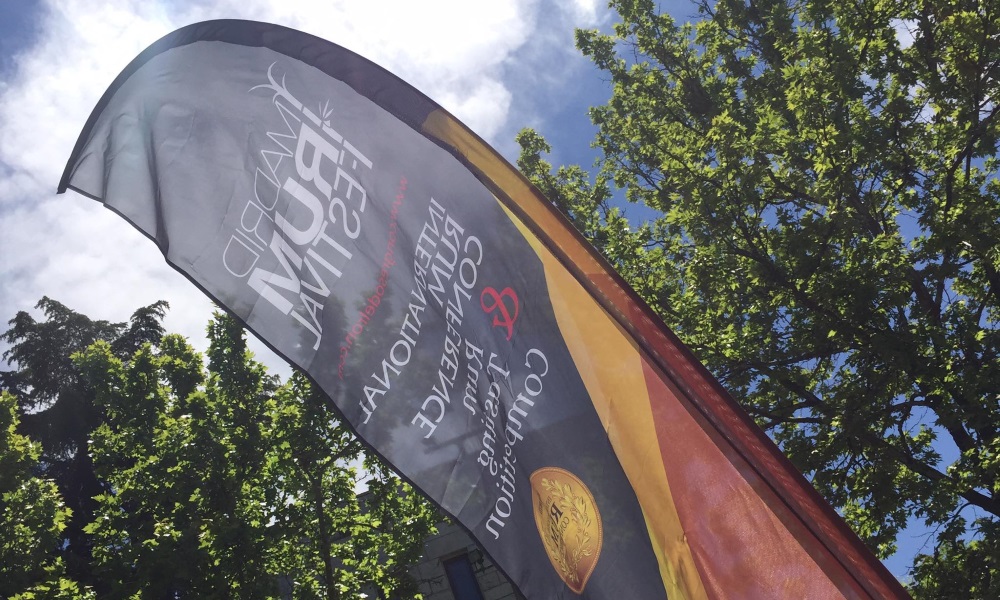 Madrid has been once again the epicenter of the biggest event dedicated to rum. The International Rum Congress is an event marked on the calendar by professionals in the world of bulk spirits, where the greatest exponents of the sector attend. From May 29 to May 31, 2018, this event brings the greatest rum masters.

We did not want to miss the opportunity, and the CEO, Miguel Vidal, attended the event on behalf of the company. The I.R.C. (International Rum Conference) focused on all the news that surrounds this distillate and addressed issues such as aging, fermentation, distillation, regulations and marketing, among other aspects. 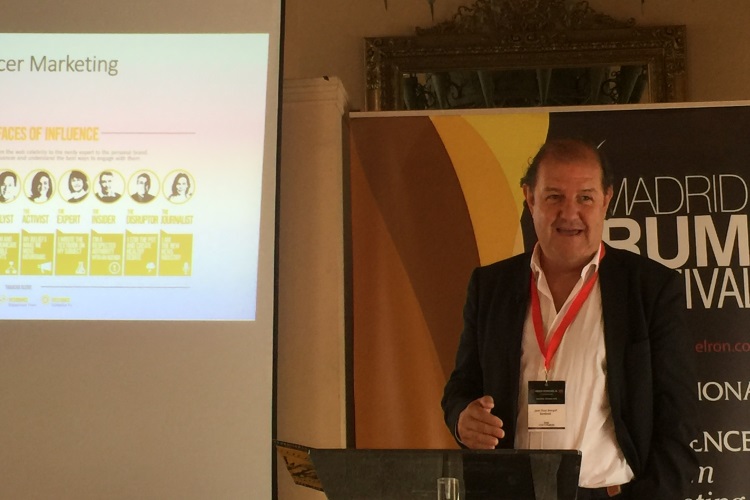 During these days, our company had meetings with the different rum producers, in order to expand our network of international contacts, meeting with the main rum masters of important firms such as Pampero, Ocumare and others. 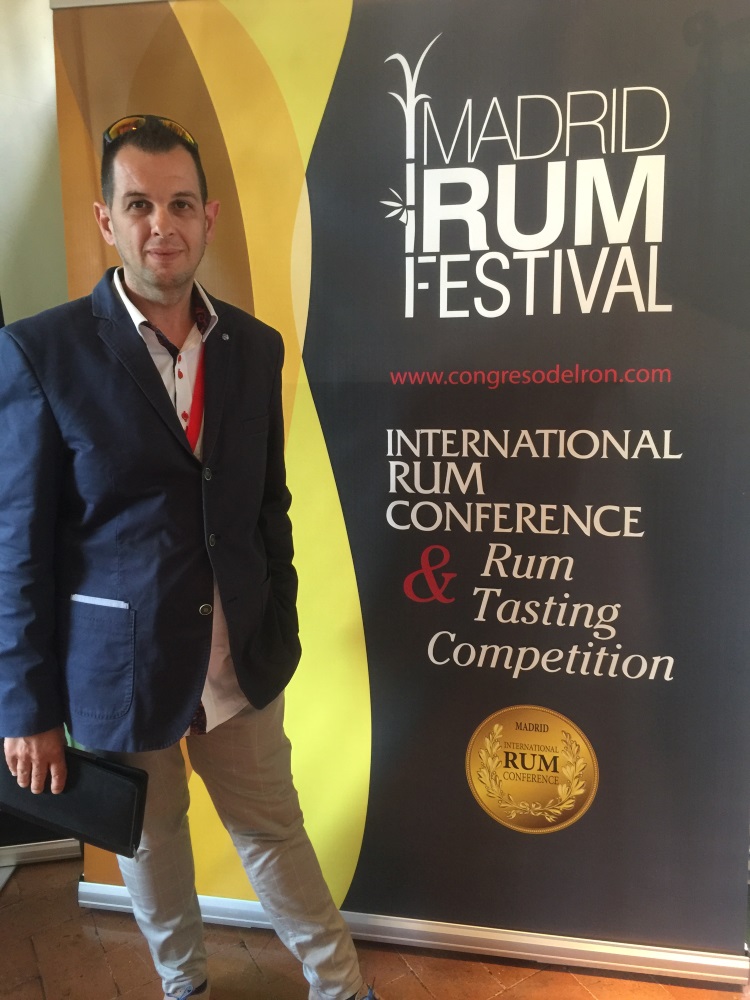 It should be emphasized that the Congress is an important meeting point among professionals, suppliers and hoteliers to do business and open new markets due to many brands of rum in Spain seek new distribution channels.

In Spain, it is starting to be introduced in a stealthy way the agricultural rums, as more and more companies is adding this product to their portfolio. These companies also have a great acceptance in spiced rums, in a very subtle way, either combined or alone with ice, taking a very characteristic and peculiar flavor in the palate of the client. 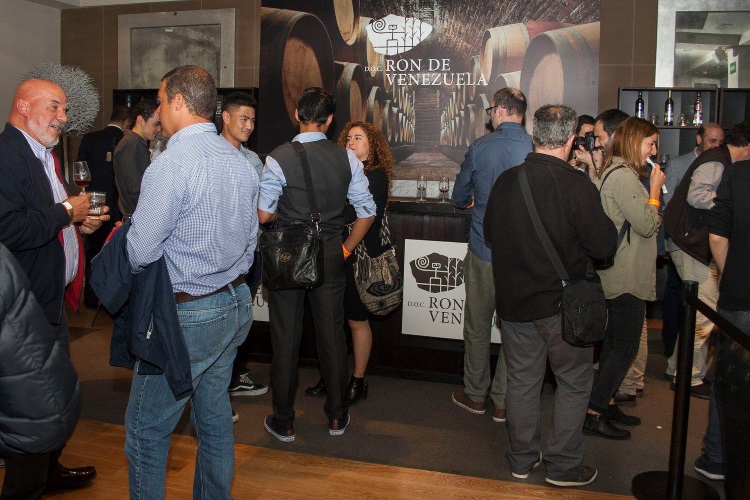 Do not hesitate in contacting us for more information about any type of bulk rum, both Caribbean rum and from other origins and other spirits!