Check out the most relevant news and highlights in the current economic situation of the international market for alcohols and spirits in bulk. Do not miss the latest trends.
Vinexpo 2017, an inside look
Bulk wines International trade fairs Bulk spirits 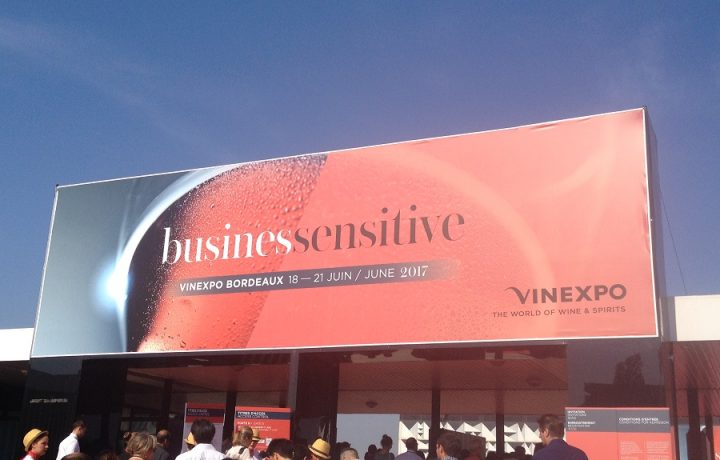 The 19th edition of Vinexpo took place in Bordeaux during the days 18th to 21st of June. Vinexpo is an international fair of wines and spirits that is held every odd year and acts as a showcase of these products to the whole world, as more than 150 countries from  5 continents participate in the fair.

The key of Vinexpo’s success is based in its large number of exhibits, more than 2.300 from 40 producing countries, where both customers and suppliers can exchange and debate their opinions. The fair comes in handy as a good springboard for negotiations, making new contacts and to see the growth of the wines and spirits sector.

This year, Vinexpo chose Spain as the country of honor of the fair. It was located on the Hall 1, where the highest quality of the Spanish wines was exhibited and where there was a free tasting area of Spanish wines, giving them the opportunity to become known internationally.

In addition to the meetings, Vinexpo made a program that included lectures, tastings and master classes for the visitors to be able to acquire more knowledge about the sector. 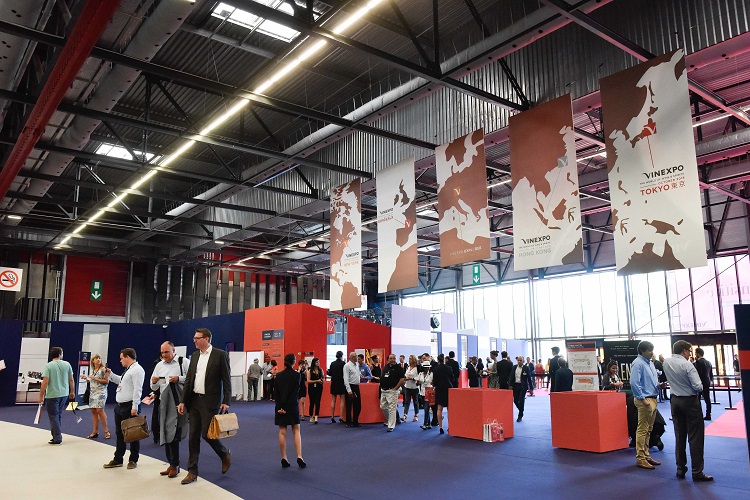 We did not want to miss this great opportunity, so we went to the fair as visitors. During the two days that we were able to attend the fair, we have met again with our longstanding clients and suppliers and we have also met new contacts from the spirits sector.

Although the Spirits space was smaller than the wines area, we had the opportunity to meet new companies. The whisky and rum companies where predominating inside the Spirits stands.

We were in contact with several of our whiskey suppliers that have told us that although on Sunday the fair had been quite calm, the rest of the days there was a full apogee of people showing interested in their products. They mentioned that for now the market is still stable and that now, there are more demands of aged whiskey, which we have been able to confirm first hand, as our clients have been asking for this type of product. Moreover, there is still much interest in Irish whiskey and in the purchase of this product in bulk. 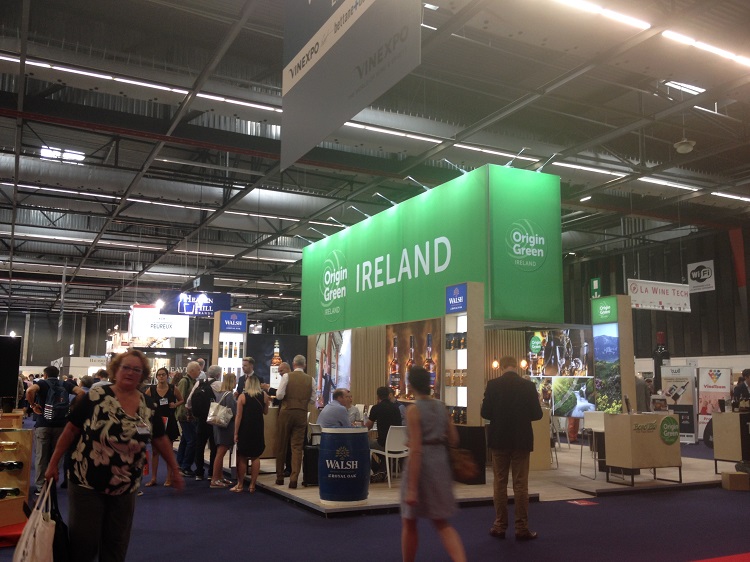 Regarding the rum, we have met clients interested in spiced rum and also looking for a light rum based or, in contrast, a base of Jamaican rums.

For us, it has been a very fulfilling experience, from where we have tried to make the most of it in the two days we attended the fair. Thanks to Vinexpo, we have had the opportunity to keep a more personal contact with our customers and/or suppliers. 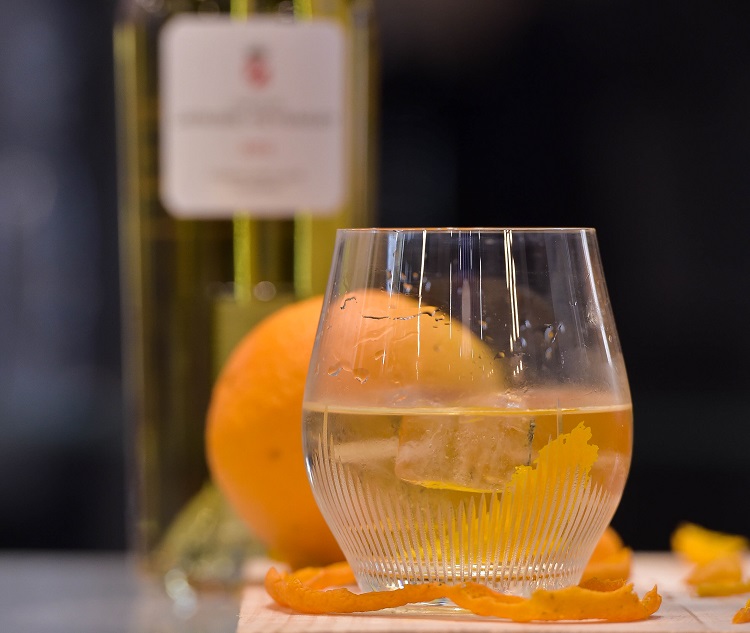 Our team of Bulk Wine & Spirits will keep attending fairs such as this one in Vinexpo, to keep growing within the spirits business and creating our own footprint inside the sector.