Check out the most relevant news and highlights in the current economic situation of the international market for alcohols and spirits in bulk. Do not miss the latest trends.
Alcohol tax increase in Spain
Bulk spirits 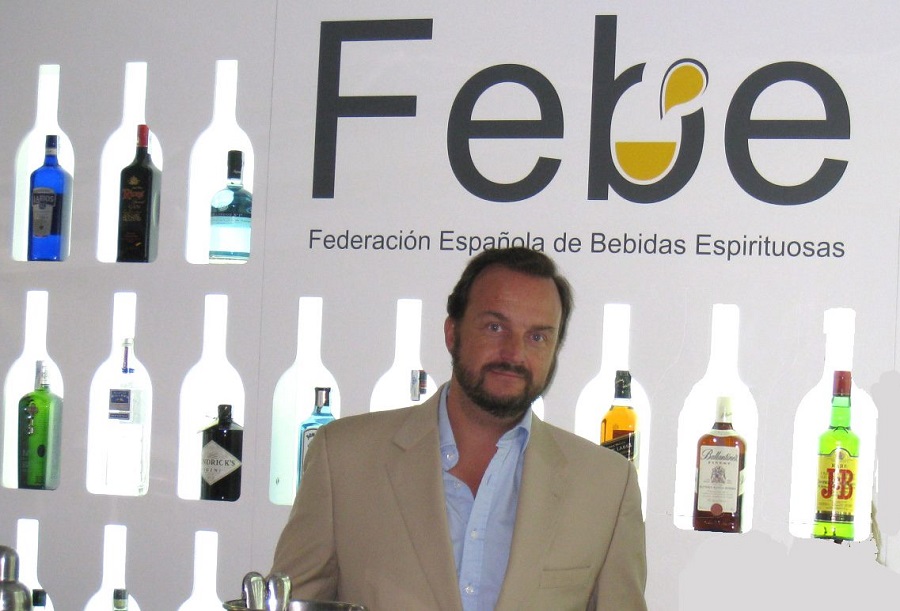 The Government will increase some ‘special taxes’, as alcohol, to get closer to the deficit required by the European Commission on 2017.

In Spain, alcohol is affected by special taxes. These are indirect taxes that apply to certain products and depend on the consumption, without having any effect on the rent. In the country, alcohol consumption is highly link to their culture. According to the World Health Organization (WHO), Spain is the eighth European country that consumes more alcohol.

Last week, Ministry of Finance and Treasury, Cristóbal Montoro, explained that it is necessary to collect taxes to reduce the deficit as requested by the European Union. Therefore, some special taxes will increase in order to acquire the money to cover the deficit, and this will affect alcohol and tobacco. Regarding alcohol, just those drinks with higher graduation will notice the raise. Drinks like wine and beer will not be affected by this, but 5% more taxes will be added to spirits drinks, as rum or whisky, and other alcoholic beverages, as Porto wines.

According to the Public Treasury records, last year in Spain, around 88 million liters of pure alcohol were sold. Thanks to them, the Government collects around 10.000 million of euros annually. Around 40% of alcoholic drinks’ value is raised by the Public Treasury through different taxes. If this new law is carried out, studies say that people who drinks alcohol will pay 292 more euros per year. The government hopes to collect 150 million of euros with this increase.

Upon hearing the news, different food and drinks industries associations, distributors, tobacconists and cooperatives have expressed their discord to the new measures. A total of 9 Spanish organizations, including the Federación Española de Industrias de Alimentación y Bebida (FIAB) and the Asociación de empreas del gran consumo, have signed a document explaning that this law “penalizes private households and shrinks the demand, resulting in an impact in employment and business.”

Also, the Federación Española de Bebidas Espirituosas (FEBE) has mentioned that alcoholic beverages are key to the food and agriculture sector, as well as the hotel industry. Both are extremely important to the Spanish economy but will be badly affected with the new tax increase. There will be cutbacks and less business activity, that will disturb, in a counter-productive way, the revenue collection.