Check out the most relevant news and highlights in the current economic situation of the international market for alcohols and spirits in bulk. Do not miss the latest trends.
Bourbon vs Scotch: main differences and virtues
Bulk bourbon Scotch Whisky 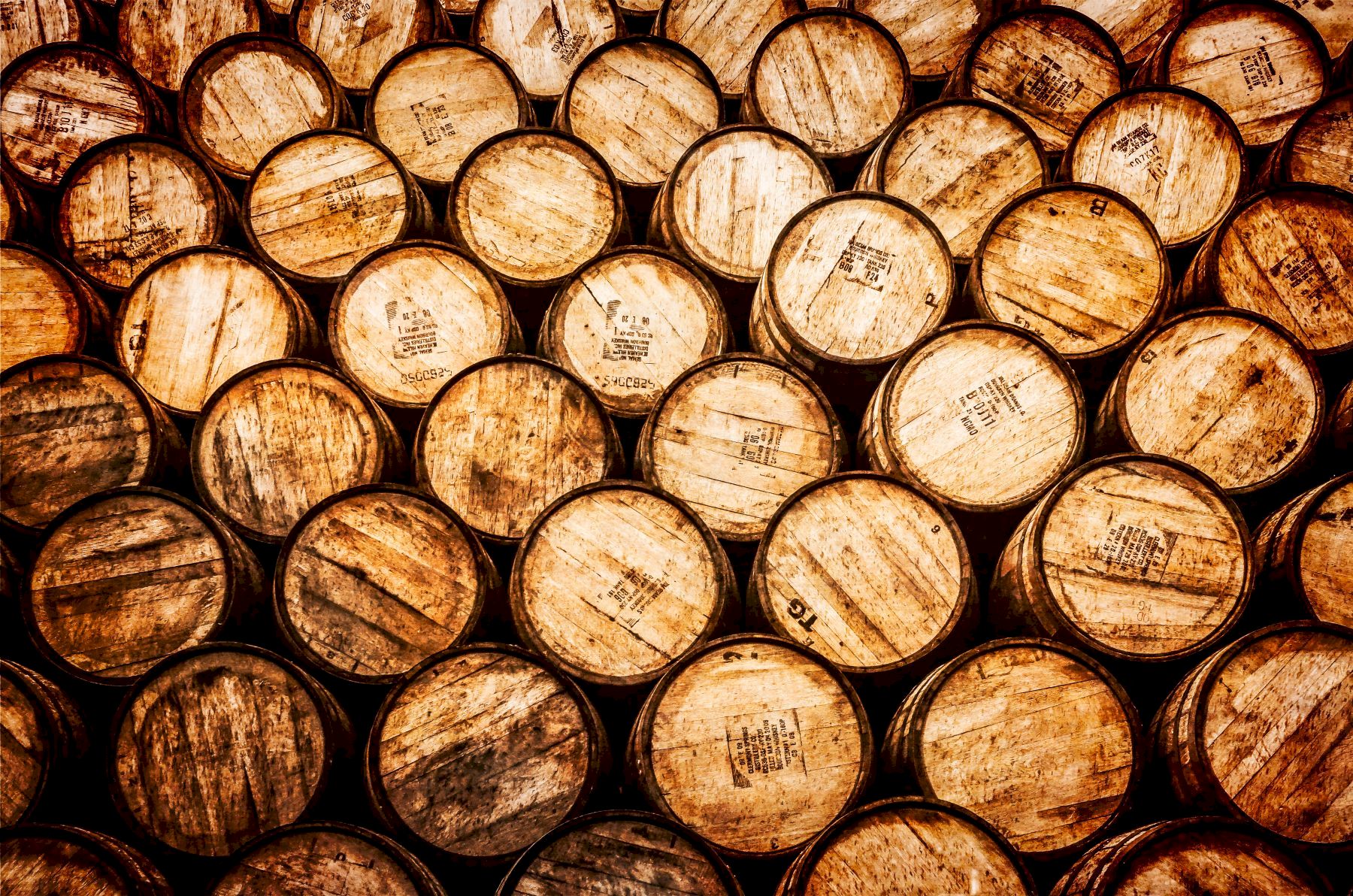 Broadly speaking, whiskey is an alcoholic beverage that is obtained by the distillation of fermented malt (any germinated grain, mainly barley or rye, which has subsequently dried) which is acquired from a process called “malting.” The first legal record of this distillate dates back to the 17th century, although there are even older references in Celtic culture writings.

The types of whisky or “whiskey” (as it is called in the United States and Ireland) are defined according to the grain used, the production process, the place where it was made, the time it was aged and type of barrels.

Whiskey has been one of the most loved drinks of the world. Whiskey lovers are learning everything they can about barrels, cereal mash bills, ages etc. and there’s so many kinds to choose. There are many differences about how whisky is made along the globe, must most people tend to choose bourbon or scotch when they talk about their favorite variety.

Bourbon and Scotch are two different worlds. The flavor difference between these two are enormous. But those differences go beyond the use of at least 51% corn in the mash of the bourbon.

Let’s see some difference between both whiskeys.

Bourbon is distinguished as being more intense and sweeter flavor profile, mostly because the ageing is produced in charred oak barrels. The corn base does provide a grainy sweetness which is amplified by the fact that the mash is fermented and distilled with all the grain solids still in the liquid.

These whiskeys are usually crafted in a column still in conjunction with a doubler (something similar to the thumpers used in moonshine production). It provides a simple second distillation for the bourbon.

Bourbon is normally distilled to a low 130-135 proof (65-67.5% ABV). This type of distillation leaves a lot of flavor congeners in the distillate. This is usually reduced to 125 proof or lower (125 proof is the legal maximum for barrel aging bourbon). Along with big charred new American oak Barrels, ageing in the warm and humid climes of KY or TN, you get a large, chewy, caramel and vanilla whiskey. IT really helps that the weather and lower barrel proof tend to age whisky fasten than cooler weather and high strength spirits.

Scotch whisky is produced differently, even if some of its origins has historically found its way into bourbon production. If you think about differences between bourbon and scotch, you have to consider the barley. Single malt are produced just with this cereal. It can be smoked with peat moss or not; it will depend on the region it’s been produced. Then there’s the fact that the barley is mashed and subsequently separated from the sweet liquid prior to adding yeast. This removes some of the more intense cereal notes that bourbon can take on.

Another point to consider is that Scotch is usually fermented a bit cooler that most of the Bourbons, which produces different kinds of aromatics. But this is quite complex, so let’s leave it like that. After the fermentation, the product is distilled in a pot still at least two times. The spirit comes out averaging around 70% ABV, which is a bit higher than the bourbon. The higher ABV off the still as well as a higher barreling ABV (63-65% is typical) favors the maturation of a more subtle and delicate spirit (obviously there are some exceptions).

Scotch is aged in barrels that usually have been used in other distilleries or wineries and have been used to age other products as bourbon or sherry. Even then, they are often re-charred on the inside, so they aren’t as neutral in character as many people assume. Finally, due to the different types of casks at the distillery’s disposal, there are a lot of options for blending several flavors together. This is not commonly done in bourbon world as the law says a new charred oak barrel must be used–yes, every time.

Well, this was just some few words about the differences of those two whiskeys, but you can see that it’s not just an ingredient matter.