Check out the most relevant news and highlights in the current economic situation of the international market for alcohols and spirits in bulk. Do not miss the latest trends.
Bourbon essentials
Bulk bourbon 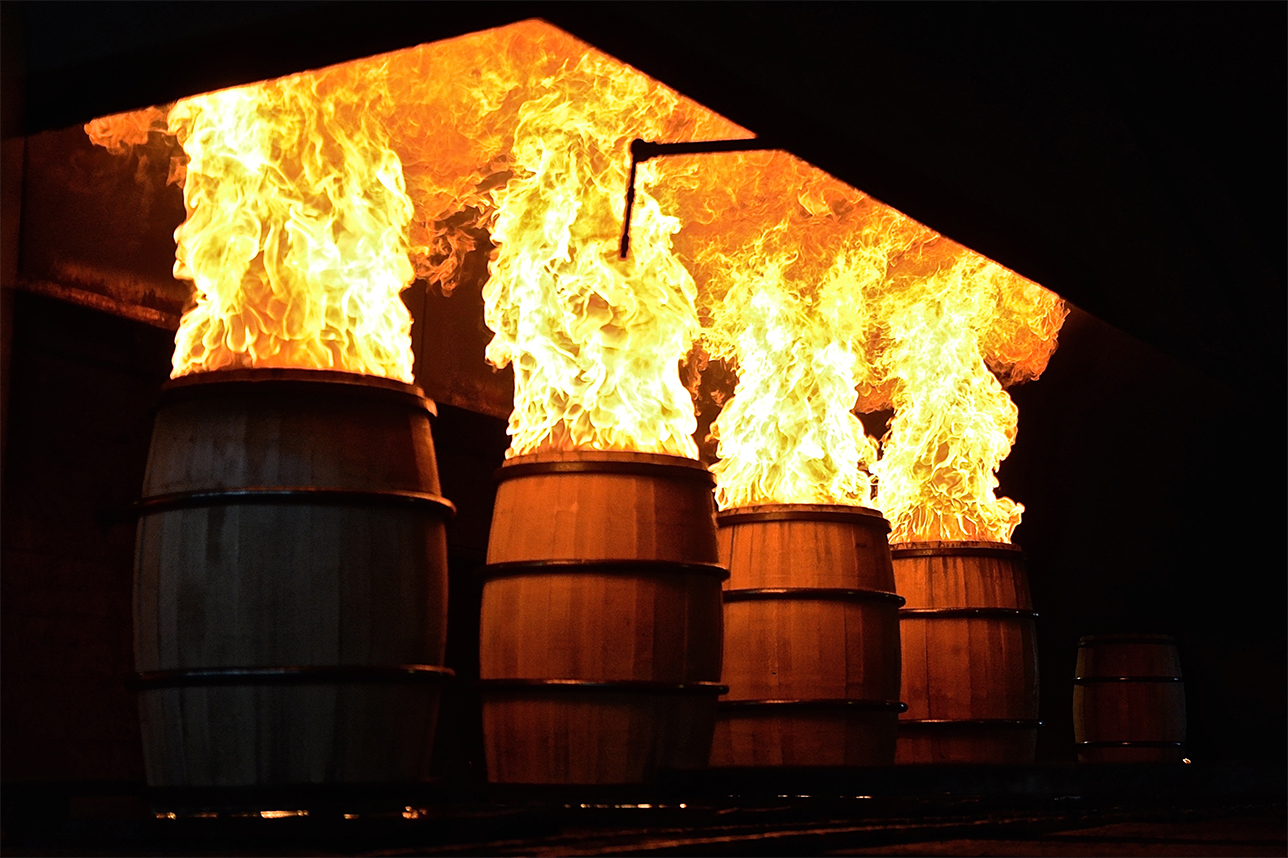 Bourbon industry has experienced huge growth over the past decade. As time goes by, there are more and more producers of this product, so we have a wide range of ages and prices. But… how is it made?

Whether you are just getting into bourbon or an expert on the matter, we can all use a reminder on the subject. So, let’s quick have a look on a few principals’ details about this kind of whisky.

All bourbons are whiskeys, but not all whiskeys are bourbon. This is just a branch within the whisky industry. It can only be made in the United States; and maybe you do not know this, but it can be made in any of the fifty states in the union.

The mash bill is related to the % of grains used to produce the whisky. In the case of the Bourbon, corn must include at least 51% of the mash bill. You can in fact use 100% corn to make a bourbon. The other grains in the recipe are referred to as “flavoring grains”. Wheat or rye are typically used. Also, a tiny portion, typically 5%, is made up of malted barley. According to the distribution of % of grains you can find:

Bourbon is most often first distilled in a column-still and then distilled in a doubler or thumper, essentially an attached continuous pot-still. Traditional pot stills can be, and are used.

Bourbon need to be aged. However, there is no requirement for how long (or little) it must age in barrels. There are two exceptions to this.

Finally, it has to be aged in new and charred oak barrels. There is no specification or using American oak, however, this is the most common.

Although the method and type of still isn’t dictated, it is not allowed to distilled bourbon over 80% alcohol-by-volume (ABV). You must consider that, the higher proof you distill at, the less flavor you retain.

Moreover, bourbon cannot go into a barrel at above 62.5% strength of alcohol. Nevertheless, it should be noted that, depending on where and how long a bourbon ages, the proof once in the barrel can exceed that. It must be bottled at 40% ABV or higher.

Finally, just an interesting information for your knowledge, Tennessee whisky is, in terms of production, made exactly like bourbon with one notable exception: it is filtered through maple charcoal PRIOR to barreling. This process is known as the Lincoln County Process.

As we said before, bourbon can be made in any of the states of US, so in Tennessee we can find: Tennessee Whisky ( which is also bourbon) or Tennessee Bourbon (not considered Tennessee whisky as is not filtered through a maple charcoal prior to barreling).

From Bulk Wine & Spirits we can offer you several types of Bourbon: from different origins, qualities, mash-bill and ages. We work in creating strong relationships with our suppliers and we will support your company from the moment you contact us looking for a specific product until the product arrives at your facilities.