Check out the most relevant news and highlights in the current economic situation of the international market for alcohols and spirits in bulk. Do not miss the latest trends.
China censors European wine
Bulk wines Exports 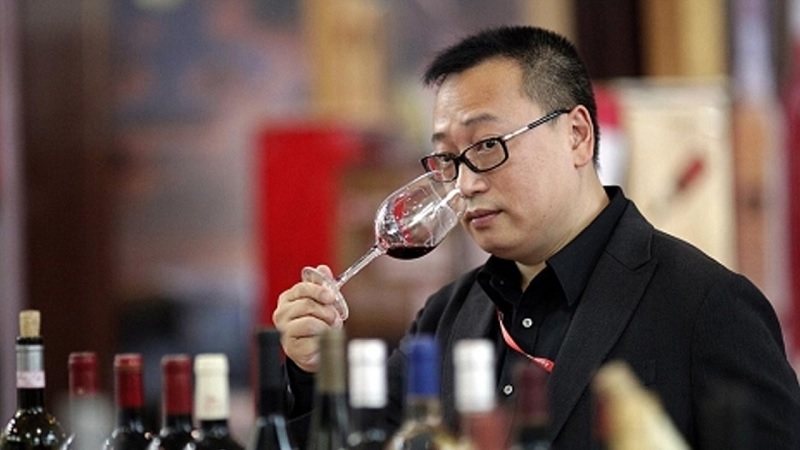 Continuing the Chinese response to the duty on solar panels, China continues with the commercial fight against European countries, especially with those most involved in worldwide trade.

When a country fixes repressive measures to the import of a given product, even though with a protector objective, the damaged countries (those which export that particular product) usually do exactly the same. In this sense, Spain has expressed its concern about the decision of the Chinese government to increase the control over the subsidies obtained by the European wine importers (including bulk wine). No doubt this is an answer to the previously mentioned duty on solar panels.

The EU supports the implementation of these anti-dumping measures, required by the industry itself due to its great development in Europe (this sector has received a huge help from the EU to increase the production and export of solar components). Anyway, the solar industry is suffering a lot all over Europe, above all in Spain, while other countries like France or Italy have managed to reduce the economic damage of the Chinese decision.

The Spanish Wine Federation has mentioned China is a market with a huge progression and where more commercial and promotional efforts are being done by all wine producers all over the world.

Currently, Spain is the second biggest European wine exporter to China, just after France (the market that has lost business the most).

In the past year, China transactions fell by 30% in volume, but on the contrary, increased its value by 12%. And although the government wants to include a warning for kids in the bottle label to reduce wine consumption, wine is still part of the Mediterranean diet.

On the other hand, The Ministry of Agriculture, argues that wine should be left out of this project. In fact, since the beginning of this century Spain has decreased wine consumption around 34%.

It is time to eliminate roughness and strengthen ties between the two economic giants.