Check out the most relevant news and highlights in the current economic situation of the international market for alcohols and spirits in bulk. Do not miss the latest trends.
English Whisky producers fight for a GI
Bulk whisky 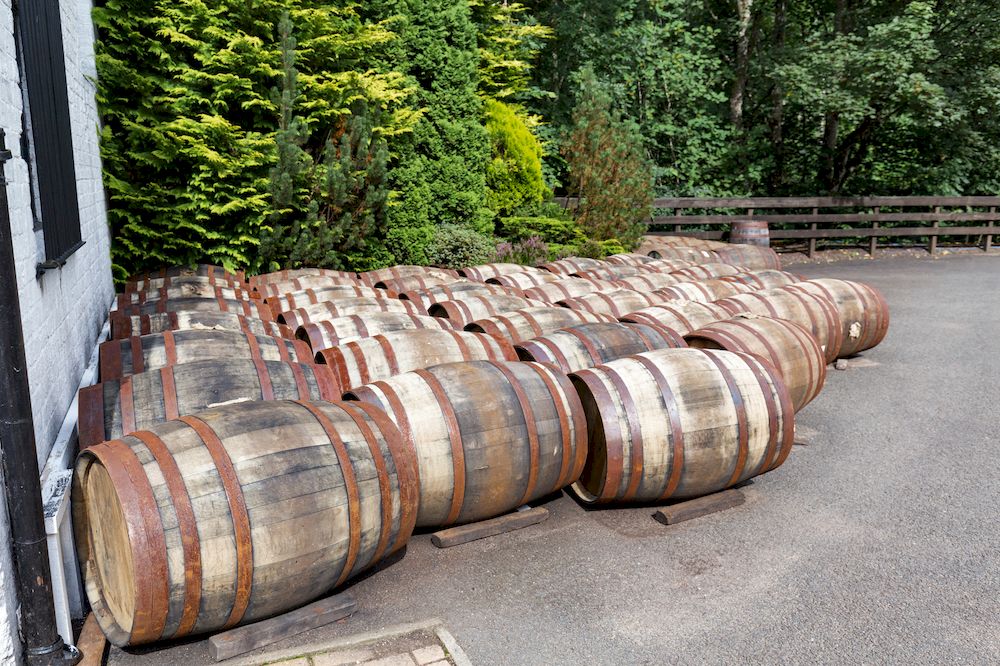 English whisky may be considered new to the industry, but it is making great strides. Sandwiched between two of the greats, Scotland and Ireland, it is striving to prove its worth.

There are around 30 producers in the sector. At the moment, all of these distilleries are independent. Now the time has come for them to meet and determine the requirements that define what an English whisky is.

Not so long ago, if you said English whisky, people would shrug their shoulders or laugh ironically. But we’re seeing that people are becoming quite interested in what English producers are doing.

Formation of the English Whisky Guild (EWG) and proposed IG

Sixteen distillers formed the English Whisky Guild (EWG) and proposed a geographical indication (GI) for English whisky. The application was submitted in February to the UK Department for Environment, Food and Rural Affairs, with the aim of establishing a legal definition of English whisky.

The sooner there is a standard, the better. English whisky needs to be defended and defined. A GI would mean protecting small producers who produce small quantities.

What producers do not want is to find themselves in a situation where all the people who have invested incredible amounts of time, money and passion in the product lose out because of bad practices by others bringing in spirits from outside England. Without official labeling standards they cannot say what is English and what is not.

They are aware that, over the course of the last couple of years, out there there is whisky marketed as English whisky, and it doesn’t have a single drop made in England. In this emerging category, the replicas are composed of a blend of “Canadian, Irish or Scotch” whiskies.

The added value of English Whisky

Experts believe the fact that English whisky is based primarily on malt whiskies, rather than blended whiskies, makes the bottles even more valuable. Each drop of English whisky comes from a single distillery. So, what you buy is pretty much single malts and that’s it. This narrows the market quite a bit. A high-quality product that could easily be ruined if someone were to sell whisky that is not made to standards, under the name of English whisky.

You also want a GI to provide transparency when buying the liquid. A GI safeguards what consumers pay for and lets them know what they are getting.  What they are trying to achieve is for the customer to have a fundamental understanding of what English whisky is all about. If there are some brand-new bottles in the market and you don’t know what you are buying, it is a difficult situation for the customer and for the industry, because there is no sense of trust and no sense of provenance.

Where is English whisky made?

It has been proposed that the GI specify that the whisky is washed in England, that the spirit is distilled in England and that the casks are matured in England. In terms of raw materials, it also states that the grain must be from the UK.

Although there needs to be some flexibility to allow for innovation, for current and future distilleries.

The worldwide belief that Scotch is the only whisky was shattered long ago in Japan with its Yamazaki whisky. Overnight the barriers of the belief that whisky had to come from Scotland were broken down.

There is a desire to ensure that English whisky is seen and understood to be of the same quality as other emerging markets. However, English whisky still lacks the privileges enjoyed by producers in other nations.

Without a GI, the liquid is vulnerable to fraudsters claiming that bottles are sourced, produced and bottled in England, when they are not. It is intended to prevent imported blended whisky from being labeled as English.