Check out the most relevant news and highlights in the current economic situation of the international market for alcohols and spirits in bulk. Do not miss the latest trends.
Irish whisky returns strongly
Bulk whisky 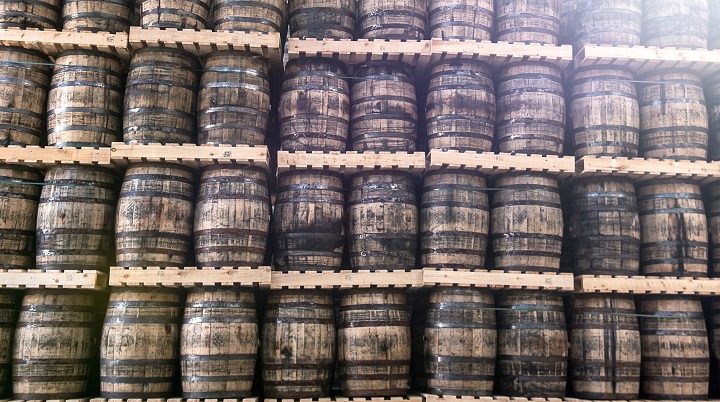 The most ancient spirit drink in Europe, which has been distilled from the Sixth Century and which has been experiencing a strong growth, is the Irish Whisky/Whiskey or Uisce Beatha Eireannach in Gaelic.

The return of Irish whiskey, a boom never seen

The Irish Whiskey sales have grown tremendously in more than 60 countries, being the United States the biggest importer, followed by Eastern Europe, an increase that not even the Bourbon experienced in its moment and which has been catalogued as the fastest growing spirit in the world. 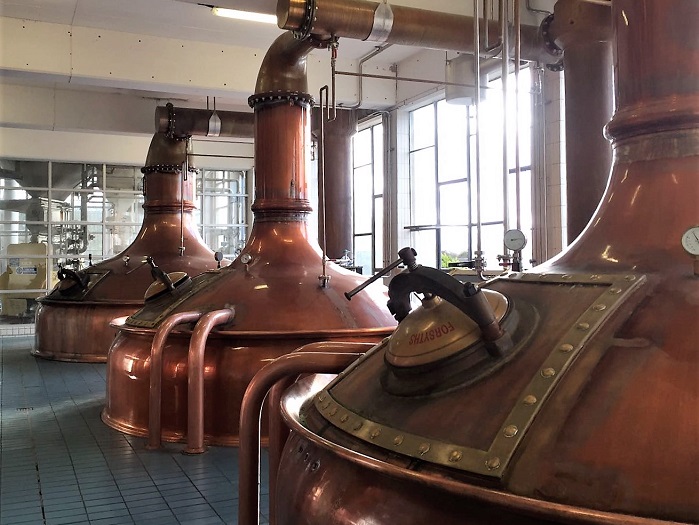 Visit to our suppliers of Irish Whiskey

For all these reasons, we decided to visit the Irish distilleries to meet in person our providers and see with our own eyes the current situation of the market.

Ireland, with its template climate, fresh water and suitable land to cultivate cereals, is the ideal country to produce whisky and, also, to enjoy the magnificent landscapes and its people. Distilleries with history, which majestically sit and merge with the landscapes. Some are newly opened, but all of them with a captivating sweet aroma of cereals. Without any doubt, they are all worthy to see. 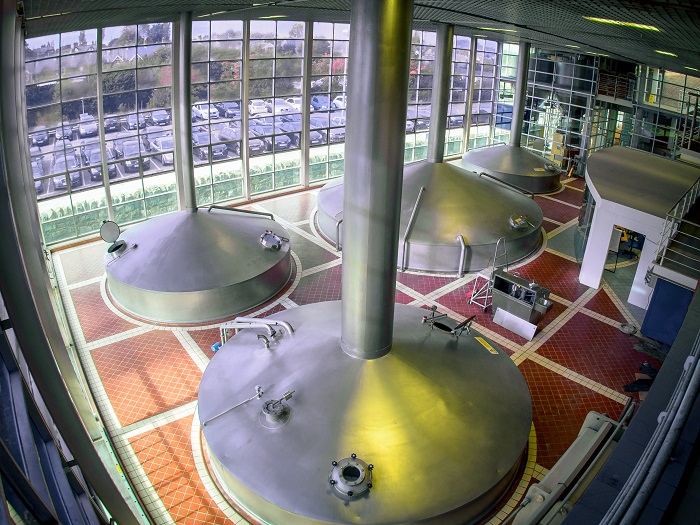 Irish Whisky/ Whiskey/ Uisce Beatha Eireannach is a triple distilled spirit made from a mash of malted cereals with, or without, whole grains of other grain cereals. It is aged in Ireland and North Ireland and complies with the Regulation (EC) No 110/2008 of the European Parliament. Its color is from pale gold to dark amber. There are three types: Irish whisky “Pot Still”, Irish Malt Whiskey and Irish Grain Whiskey. They can also be combined to form a Blended Irish Whiskey/Irish Blended Whiskey.

At present, there are 16 working distilleries in Ireland, of which 10 are new and 14 are in project or planned, most of them being of stills. The growth is vertiginous, in 2013 there were only 4 distilleries working. We have visited a big part of them; we have seen the facilities and the entire distillation process, from the arrival of the grain, up to the filling of the barrels and storage of the casks. 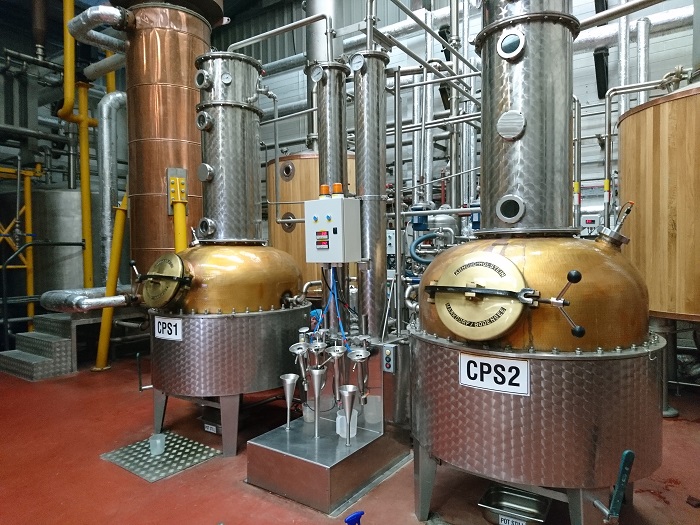 It is always good to know the particularities of each distillery, as they will be the one that will give the final touch to each resulting product. They play with the election of the grains, with singular stills of long neck and distillation columns and the different types of barrels employed for aging, being Sherry and Bourbon the most used. We can affirm to be very lucky to have had the real chance to see with our own eyes all these processes coming from very experienced hands of the sector, and we are grateful for having them as part of our portfolio suppliers.

We have spoken with our providers regarding the current market, their impressions and future vision regarding the Irish whiskey. They expect big investments in this particular liquid; clients are focused on laying down their own barrels of Irish Whiskey to give continuity to their own brands, since the shortage of the historical liquid forces them to it. The new emergent market attracts investors and, also, new companies to set up new brands. The Irish whiskey promises to be again in the upper side during the following years.

We are back, glad to be able to attend the current and future demands of aged Irish Whiskey, despite of the huge shortage, and with business opportunities to give continuity to your private brands, offering you big opportunities of new make Irish Whiskey and laying down barrels. For further information, please do not hesitate to contact us, we will be pleased to attend to you. 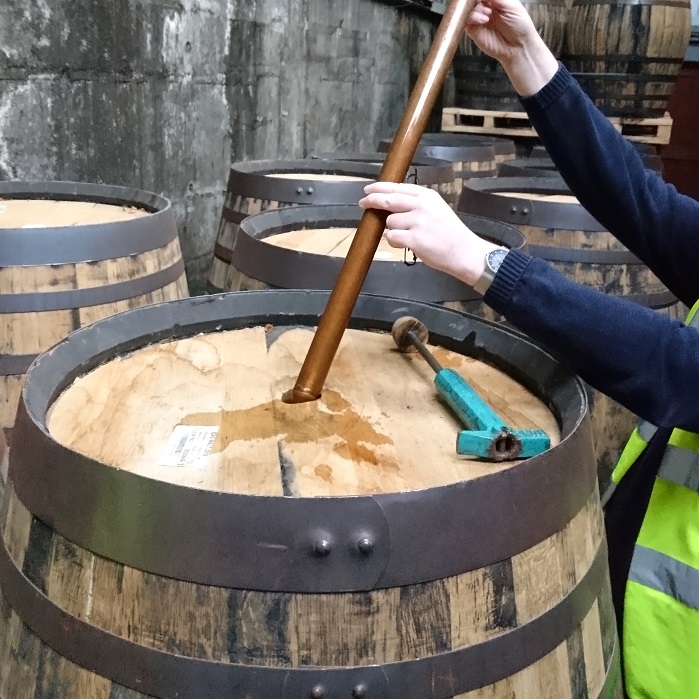