Check out the most relevant news and highlights in the current economic situation of the international market for alcohols and spirits in bulk. Do not miss the latest trends.
Port wine
Bulk wines 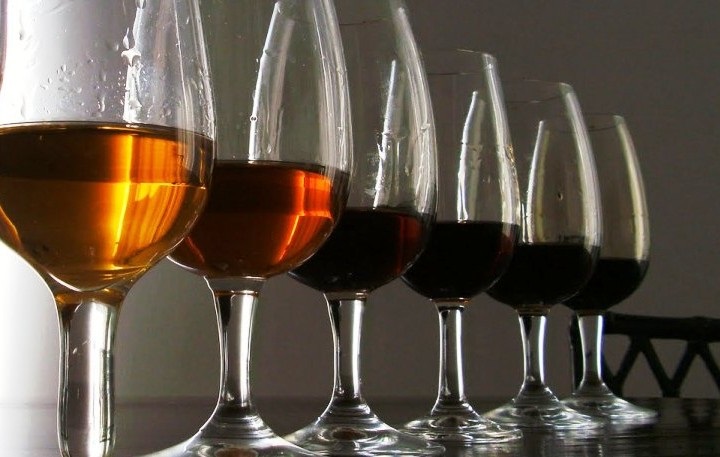 Port wine is an exceptional and historical wine, and is one of the great classic wines of Europe. This product is key for Portuguese national economy and it has an important symbolic value. Port wine has been made since almost two millennia in the Douro Valley; this region became the first legally demarcated wine area of the world in 1756. Oporto wine became popular in 1678, when French wine was low or virtually non-existent in Britain, because of the war that broke out between the two countries. At that time England resorts to Portugal to export wine, due to their strong and dynamic commercial alliance created through the Treaty of Windsor signed in 1386. In the seventeenth century arises the idea of ​​adding alcohol to the wine to stop its fermentation and to prevent it to be ruined on long journeys by boat. Such is the success of this product in Britain that several British wineries are established in Portugal and they became to hold a monopoly in the production in the eighteenth century that lasts until the Foundation of Companhia Velha.

Port wine is a fortified wine. These wines are characterized by the addition of alcohol of wine origin to halt fermentation (quenching); in the case of Port Wine is also important the blending of different wines and the aging. Neutral spirit of 77% is used for quenching, a maximum of 110 litres per pipa (barrel used in the process) of 550 litres is added, interrupting the process and keeping in the wine the sugar that has not been transformed into alcohol. This process achieves one hand, a sweet taste and on the other hand, a higher alcohol content (usually between the 19% and 22%). The Instituto de Vinho do Porto (IVP), the regulatory entity for Port wines, must approve the liquor that is going to be added to wine, issuing an official certificate for the product. Once the liqueur is added, the wine is aged in the pipas (old oak barrels). Until 1986 it was compulsory that this process took place Vila Nova de Gaia, a town facing the city of Oporto, nowadays is allowed to age the wines in the same area where they are produced.

Port wine owes its distinctive characterises to the climate, the soil and grape varieties of the region where it is produced; as well as to tradition. More than 50 varieties of red grapes are used for its elaboration, being the main one the Touriga Nacional, small berries with thick skin that produce dark and concentrated wines and brings depth, volume and longevity to the final product. In addition, being a fortified wine, with a high potential for aging and a great longevity, Port wine allows different forms and periods of aging which result in different types of wine. It is, therefore, a versatile product with rich and intense tastes and aromas and with a wide range of colours and sweetness. Port wine can be very sweet, sweet, semi-dry or extra dry, depending on when the fermentation is interrupted; and body color can vary the retinto and light gold, with all possible intermediate shades (red, red-gold, gold and light gold), depending on the grape and aging, which also marks the different qualities.

If you are a producer of Port wine, you will find in this web site liqueur certified by the IVP to elaborate your product.  If you are interested in expanding your portfolio, we can also provide Port wine. Or, if you prefer, you can contact us through our phone (+34 964 061 742) or via email: export@vinosyalcoholes.com  / sales@vinosyalcoholes.com.