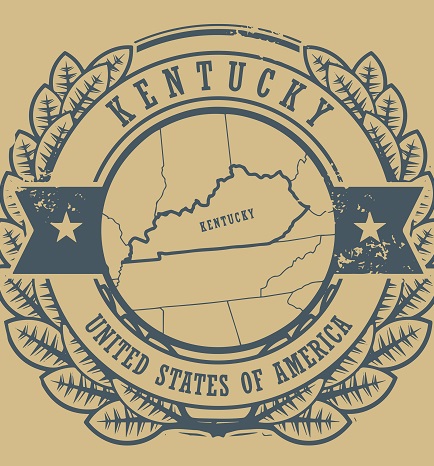 Brewed and aged in Kentucky for export around the world

The state of Kentucky is known as the birthplace of bourbon; is more, from there comes its name. It should be noted this is the best know and most famous of all Bourbons. In Kentucky there is a special law in which each barrel is taxed, aged barrels are considered property and each year is recorded over and over again.

It has to be 51% corn to be considered bourbon and that it cannot be distilled at more than 80 degrees of alcohol. Bourbon is aged in new charred American oak barrels; which contributes to the tobacco notes so characteristic of this drink.