Check out the most relevant news and highlights in the current economic situation of the international market for alcohols and spirits in bulk. Do not miss the latest trends.
The problem with the excess on whiskey production
Exports Bulk bourbon 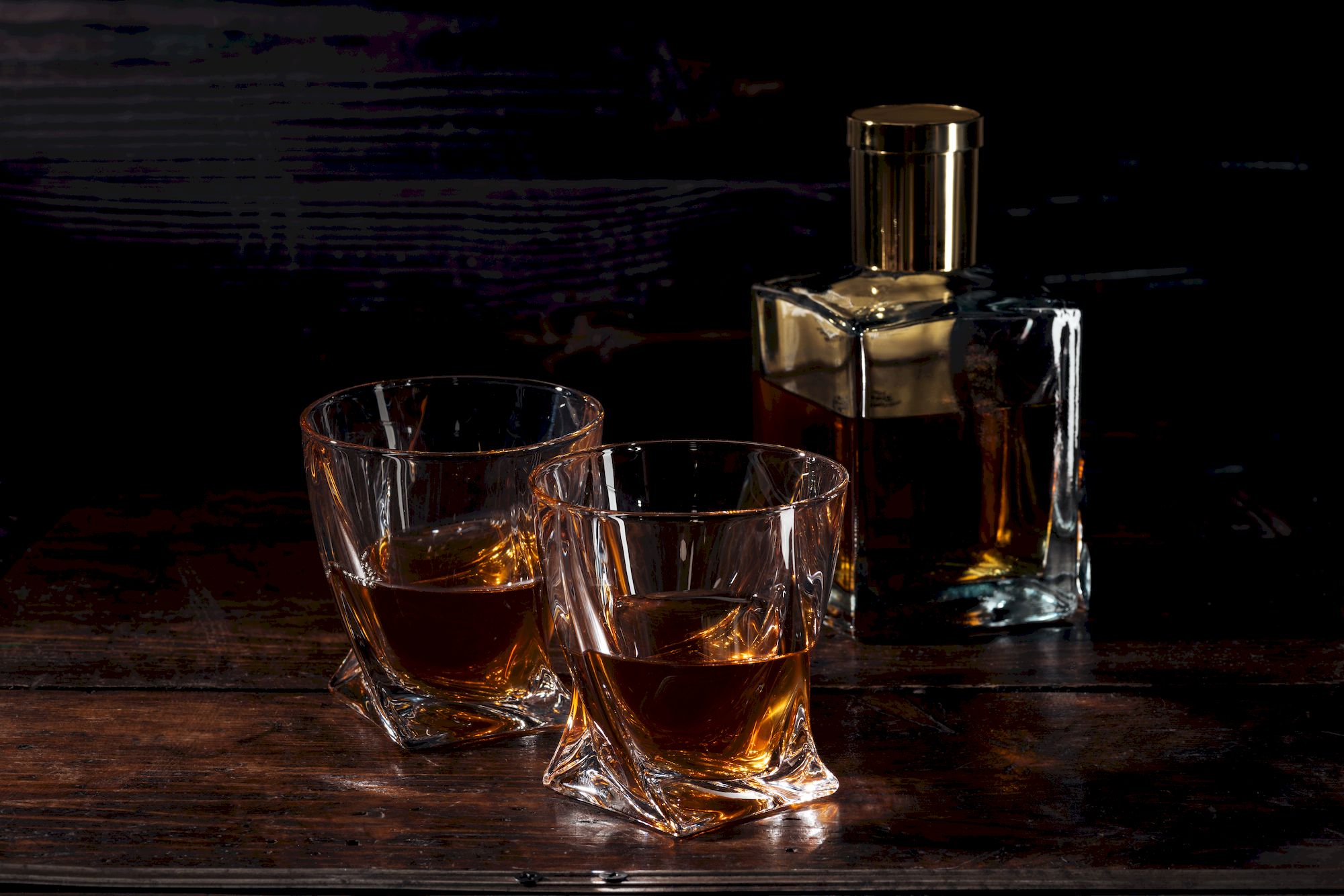 It seems that the last decade has suffered a shortage on Bourbon production. But don’t panic since there are producers that are still manufacturing it!

First of all, let’s tackle the problem of producing whiskey. As a consequence of the aging process, the estimation of the cases of whiskey the distiller needs to produce, is like predicting with a crystal ball. The aging process implies to estimate the amount of whiskey to sell for the present, but also from now to 10 years ahead. After the decision on the amount of cases, the distillers need to evaluate the number of barrels they need for the number of years the brand ages. Here comes one of the problems with the production: the overestimation of the number of barrels!

According to the investigation of Veach (2019), “the distilleries have had many problems with overproduction. Historically, the times of overproduction lead to declining whiskey prices and the loss of profit, causing many smaller distilleries to close. The prime example of this was in the 1950s when Schenley over produced when the owner, Rosenstiel, thought the Korean War would shut down production of beverage alcohol and was only saved by the increase in the bonding period from eight to twenty years. If the bonding period had remained at eight years, Schenley would have had to pay the taxes on thousands of barrels of whiskey that could not be sold. It would have bankrupted the company. Even though the increase in the bonding time saved Schenley, it doomed many of the small distilleries. In reaction to the overproduction, Schenley closed all of their small distilleries. Next they had so much aging whiskey they were able to keep the price of Bourbon low by flooding the market with low priced bottles of Bourbon and Rye. The smaller distilleries could not raise prices as the expenses of making whiskey rose, and eventually had to get out of the business. This usually meant selling out to a larger firm who would close the small distillery. All of this was compounding the fact that low prices gave Bourbon and Rye a reputation as being bottom shelf, cheap whiskey. Good whiskey was considered to be Scotch, Irish and Canadian whiskey.”

Another important issue is that at the same moment, Kentucky Governor “Happy” Chandler put a tax on aging whiskey in the warehouse. Other states a part from Kentucky, do not have the aging tax in the barrels since it is still in process and it is not considered a finished product. This implies that the more barrels distilleries have in the warehouse, the higher the tax to Kentucky. For this reason, the raise in the barrel entry proof from 110 to 125 proof in order to reduce the number of barrels being taxed.

Additionally, as years passed, sales dropped below the estimation of what they should put on market in a year. The register in the warehouses raised as surplus barrels continued to the next year. Many brands with no age statement had some whiskey that was 10, 14 or more years in the bottle. The distillers would mix a few barrels of the excess barrels into the normal brands to keep whiskey from getting too woody and astringent. This meant another disaster for the whiskey production since the cost of a gallon that would cost 100$ was sold for 30$ a gallon. Therefore, regularly, many producers were obliged to sell the factories. If we take into account all these factors, we can easily understand the whiskey shortage that we suffer once again nowadays. It will not be easy to get out of it, because sales are still increasing the estimation made and there is a generalized fear of overproduction. What it seems to be a quick help for the shortage is to increase the number of distilleries and therefore, make a balance of production and demand for the times to come.