Check out the most relevant news and highlights in the current economic situation of the international market for alcohols and spirits in bulk. Do not miss the latest trends.
The Bourbon production process
Bulk bourbon 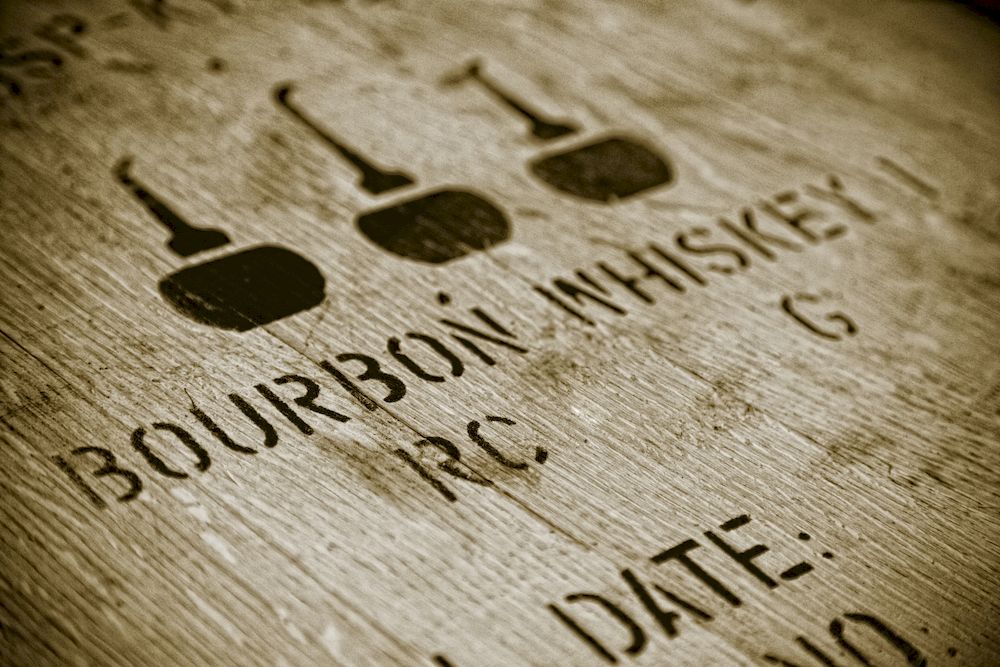 According to U.S. Commercial Law, bourbon is a type of whiskey whose mashbill – the combination of the grains used to produce the whiskey – must contain at least 51% and can be up to 80% of corn. The remaining type of grain can be freely chosen by the producer and depending on the grain used, it will have a different style or flavours. Although the origin of this drink is in Kentucky, bourbon is a traditional spirit from all over the United States, so it is produced and marketed all over the country. However, Kentucky Bourbon is the most renowned region.

The name of this sweet drink is attributed to the former Old Bourbon region, named after the House of Bourbon (Royal House of France), which today corresponds to the county of Bourbon, Kentucky. We also know that settlers from Ireland, Scotland and other European countries came to this area over 200 years ago and brought with them the knowledge of distillation and recipes from their homeland. In Kentucky they found plenty of corn, so it was used in the production of the blend for whisky distillation. In fact, today, Kentucky Bourbon is created using mainly corn with barley, rye or wheat, and then aged in burnt oak barrels.

As mentioned above, the law requires a bourbon whisky to have a minimum corn content of 51%. However, the corn content is usually higher (between 60 and 80%).

Other components of this drink are rye and malted barley, which each account for 10-15%. Few distilleries add wheat to the mashbill, as this cereal makes the whisky smoother.

The production process begins in the mills that grind the grains and then they are cooked with water, in order to convert the starches of the grains into sugars. This cereal mass is known as sour mash, which is ready for the fermentation process. Once this dough is obtained, the distiller pumps the mixture into a fermenter. When the yeast is added, the sugars are converted into ethyl alcohol and carbon dioxide. This fermentation process usually takes between three and four days to complete.

Then comes the distillation. The mixture is pumped into a still (glass or metal vessel), where the alcohol is separated from the rest of the components present in any liquid thanks to the application of heat. The distillation is always double, the first in a rectifying column to produce a soft alcohol, and the second in a still, from which the final distillate is obtained.

Unlike whiskey, there is no regulation specifying that bourbon must be aged for a minimum period of time. The quantum of the barrels must be made exclusively of charred American oak, charred, new oak barrel, and may not have been used previously, so they must be new barrels.

Charred oak barrels add additional flavours to the product, and the time spent in the barrel concentrates the whisky. Rough flavours are softened and the aromas from the wood are increased, along with the tannins and other compounds from the wood, giving the whisky new character and body.

As for the carbonization of the barrels, there are several levels, that is, different degrees in which a distiller chars a new American oak barrel before filling it with the alcoholic drink destined to the maturation. There are four levels, which are classified according to how long the barrel has been charred:

Levels 3 and 4 are the most common for bourbons and American whiskies. As these drinks are aged in these charred barrels at a higher level, the alcohol develops a more earthy and spicy taste. Level 3 usually gives a more natural wood flavour and aroma, while the longer charred ones give a deeper colour and tones of vanilla and caramel.

We can find several types of bourbon: the Straight Bourbon, which must be aged for at least two years in new oak barrels. However, any bourbon less than four years old must include a declaration of age on its label. It should be noted that until 4 years have passed, bourbon cannot be changed from one barrel to another. However, it is quite common for a finish to be made after this 4-year period. In terms of finish, we mean to put the bourbon to age another period of time in previously used barrels to age other drinks, and in this way, make the bourbon acquire some final nuances. The most commonly used barrels are those for wine and rum.

At Bulk Wine & Spirits we dispose of American Whiskey and Bourbon from different ages. If you are interested in any of these products, do not hesitate to contact us for more information.