International trade services for Premium and Indian whiskey in bulk 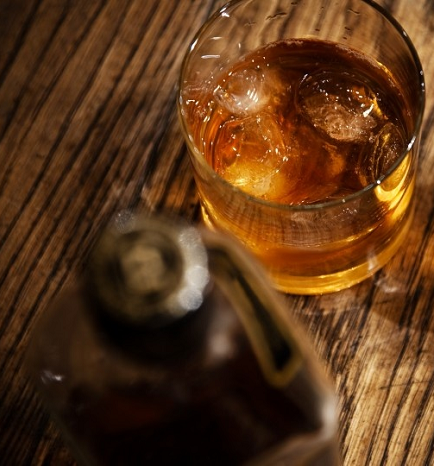 The most sought-after “exotic” whisky in recent times

The product that Bulk Wine & Spirits offers is an Indian Whisky in compliance with EU regulations CE 110/2008 and elaborated according to European standards. Most of the Whisky distilled in India comes from fermented molasses, thus it is consider as a sort of Ron outside India.

Nevertheless, some producers elaborate its beverages from malt and grains distillation, producing a whisky which meets the typical characteristics of products consumed in Europe.