International trade services for Premium and Irish whiskey in bulk 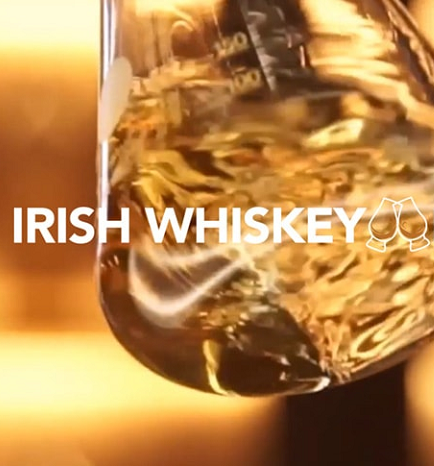 The Irish whiskey or Uisce Beatha Eireannach in Gaelic, traditionally is distilled three times –two are also allowed-in the Island of Ireland, including North Ireland, coming from a mix of malted and unmalted barley with or without adding whole grains of other cereals. The maturing whiskey is stored for a minimum of three years in large, dark, and aromatic warehouses on the island of Ireland. The whiskey is contained in wooden casks, such as oak which may have been previously used to store other alcoholic beverages, for example Madeira, Sherry, Port or Bourbon.