International trade services for Premium and European whiskey in bulk 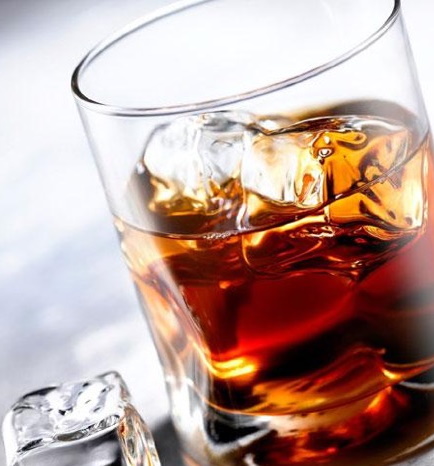 High quality whiskey from the distillation of grain and malt

Bulk Wine & Spirits has availability in European Whiskey that fully complies with R. CE 110/2008 and is prepared according to European standards.

Producers produce their whiskey from the distillation of grain and malt, and most European sub-varieties have a profile based on Scotch whiskey, being products pre-processed, which are transferred for later aging.